Two lives have been lost after an Intercity STC bus ran into a faulty articulated truck on the Accra-Kumasi Highway in the early hours of Wednesday, June 16, 2021.

The Suhum Police Command in a statement reported that “a 45-year-old driver, Abdul Raman Haruna, was driving a MAN Diesel Articulated truck with registration number GC-7150-11 from the Kumasi direction towards Accra. On reaching a section of the road at Akim Asafo about 12:00 am, the truck developed a mechanical fault. The suspect driver abandoned the truck on the road without informing the nearest Police station.”

“At about 2:30 am on the same day, suspect driver, Victor Quest, aged about 60 years, was driving an Intercity STC Scania Marcopolo bus with registration number GE-8136-16 with passengers on board from Kumasi direction towards Accra ran into the faulty truck. The driver, Victor Quest, and his second driver Joshua Tay died on the spot.” 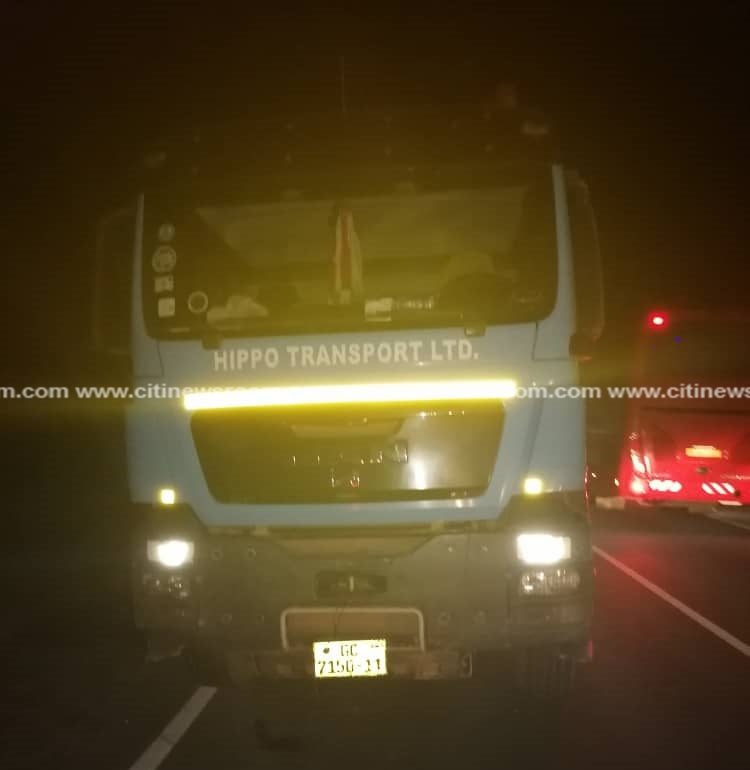 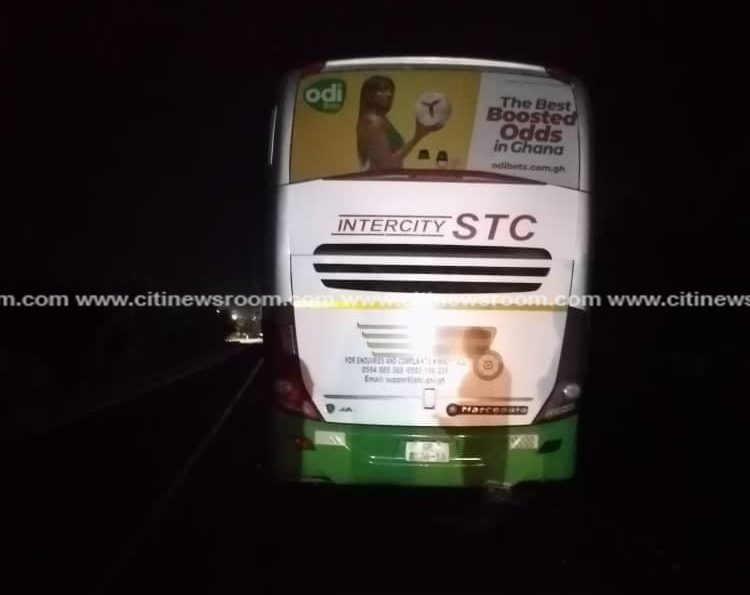 The bodies were removed from the bus and deposited at the Suhum Government Hospital mortuary for preservation and autopsy.

The injured passengers including the Police escort No. 46031 G/Cpl Felix Appiah was rushed to Kibi Government Hospital Hospital for treatment.

The accident vehicles were later towed from the road to a safer place for free flow of traffic. 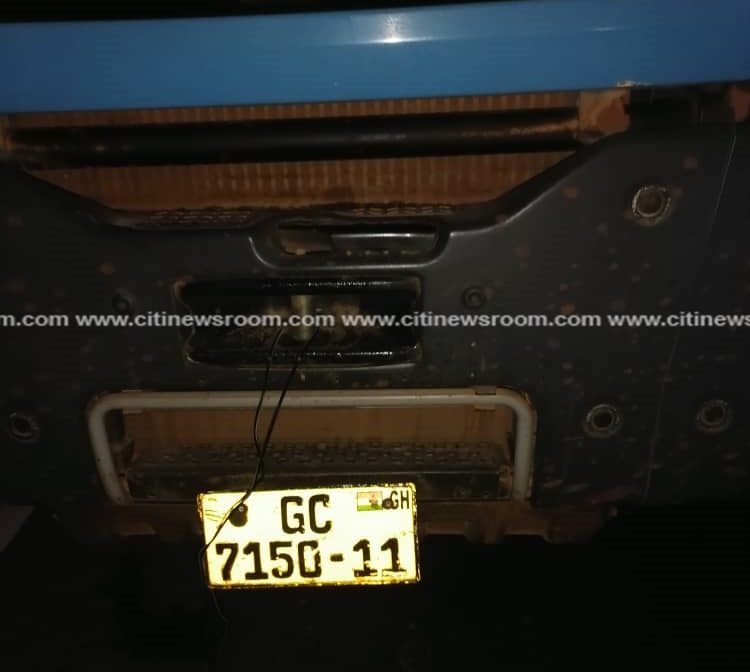 Conor McGregor has confirmed that his proposed wheelchair charity boxing match in September has been postponed. McGregor’s wheelchair boxing extravaganza will see him take on Al Foran, a man who has become “notorious” for his impressions of the former two-weight UFC champion in recent years. However, as opposed to going down next month, the Irishman’s…

Dane Dunning and the Texas Rangers bullpen held the Los Angeles Angels to three hits in a 4-1 victory. Shohei Ohtani went 0-for-4 with two strikeouts.

Mo Africa News: Staff of the Simon Diedong Dombo University of Business and Integrated Development Studies (SDD-UBIDS) have declared a strike over a decision by the Ghana Tertiary Education Commission (GTEC) to migrate them and their colleagues at the CK Tedam University of Technology and Applied Sciences (CKT-UTAS) onto the Controller and Accountant General’s Department […]